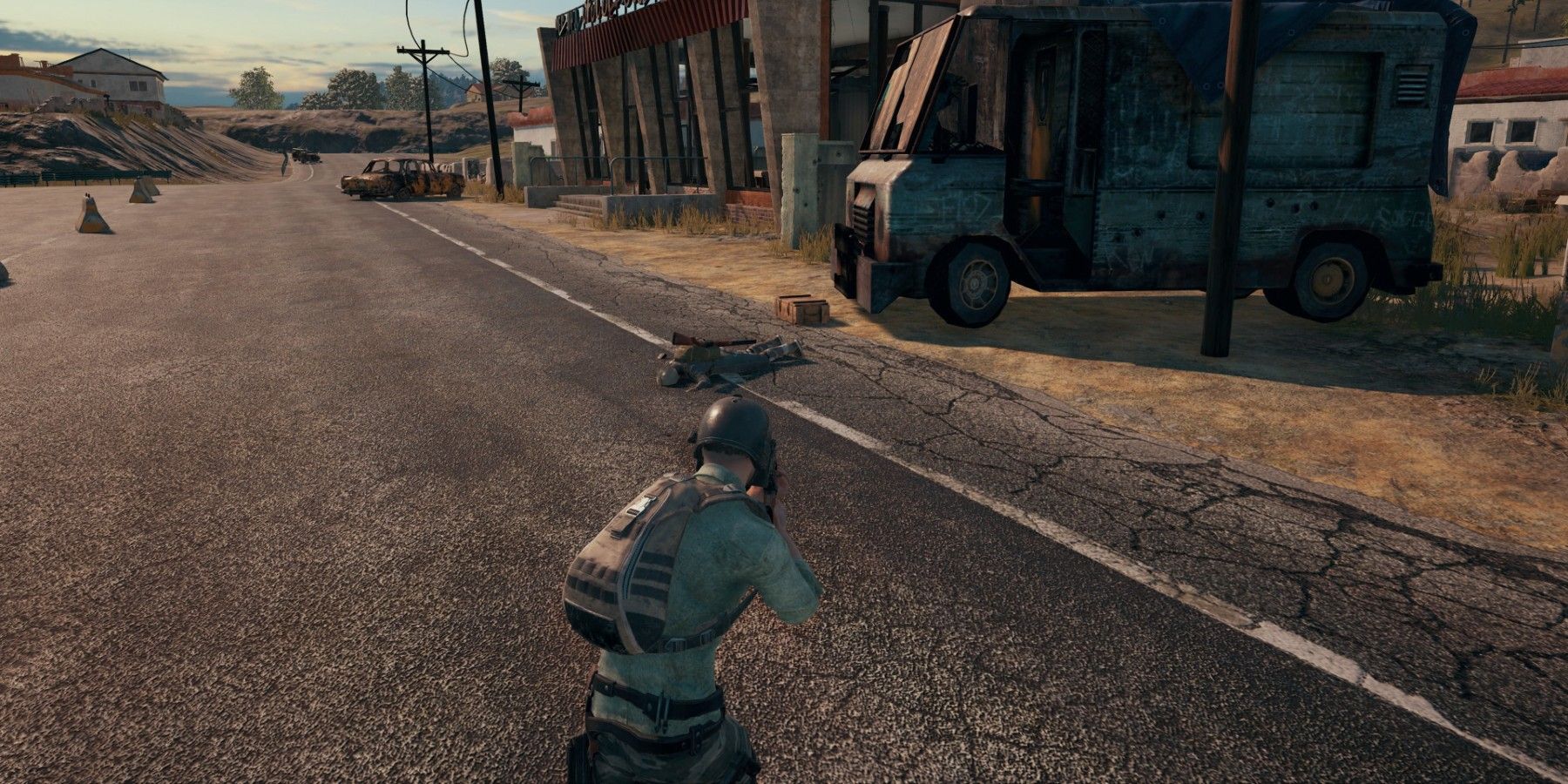 PUBG: Battlegrounds publisher Krafton has announced a new premier esports tournament that will take place on November 1 through November 20. The world’s best teams are going to compete at PUBG Global Championship 2022 for a prize pool worth a total of $2 million, organized by PUBG Corporation. A total of 32 teams will be selected from previous PUBG tournaments and the preceding PGC season to compete in Dubai.

Very quickly after its inception, the battle royale-defining PUBG: Battlegrounds became popular amongst the esports crowd and solidified itself on the esports circuit via developer-sponsored events. It has continued to garner viewers even among competition from the likes of EA’s Apex Legends and other newer battle royale titles. Much of PUBG‘s success can be seen in other popular AAA titles adopting battle royale modes, including the likes of Call of Duty: Warzone. The long-running tournament marks the conclusion of PUBG‘s current competitive season and crowns the overall champions for the year 2022.

RELATED: PUBG: Battlegrounds is Crossing Over With McLaren Automotive

The details unveil that the tournament features a six-day Group Stage that is followed by Bracket stages, and a final chance at the grand final in what PGS calls Grand Survival. Ultimately these determine the 16 teams that will compete in the three-day-long Grand Final over 20 grueling matches. The team that has the most points after the last match on November 20 is crowned champions. PUGB Global Championship 2022 is the first major tournament that will be played with new animations released in the latest PUBG update. The developer stressed that even though animations are going to be updated, the gameplay aspects like timing won’t be affected. Professional PUBG players rely on these animations to make decisions that require split-second accuracy.

A total of 32 teams are invited to the event. Invitations are determined by either Path to Global Championship 2022 points or placements in separate PUBG Corporation tournaments or third-party events. The first two teams to be invited are Donuts USG and Global Esports Xsset, from Japan and Taiwan respectively. Contenders still in the running include popular gaming organization FaZe, last year’s second-place finisher Heroic, and PGC 2021 champions NewHappy. In addition to the massive $2 million prize pool, the teams are awarded 30% of the PGC 2022 item profits. Last year this doubled the total prize pool. The most valuable player in the tournament will receive an individual prize of $10,000.

The event is held at the Dubai Exhibition Centre in the United Arab Emirates, and teams are going to be competing in person and in an optimal LAN environment, a privilege that wasn’t possible for most of the pandemic. Only recently have tournament organizers started to return to hosting live events, and venues and events are still struggling with COVID restrictions. For those that can’t make it to the venue, the entire 20-day event will be streamed across online platforms, including Twitch, YouTube, and Facebook.

MORE: PUBG Battlegrounds: How To Play With Bots