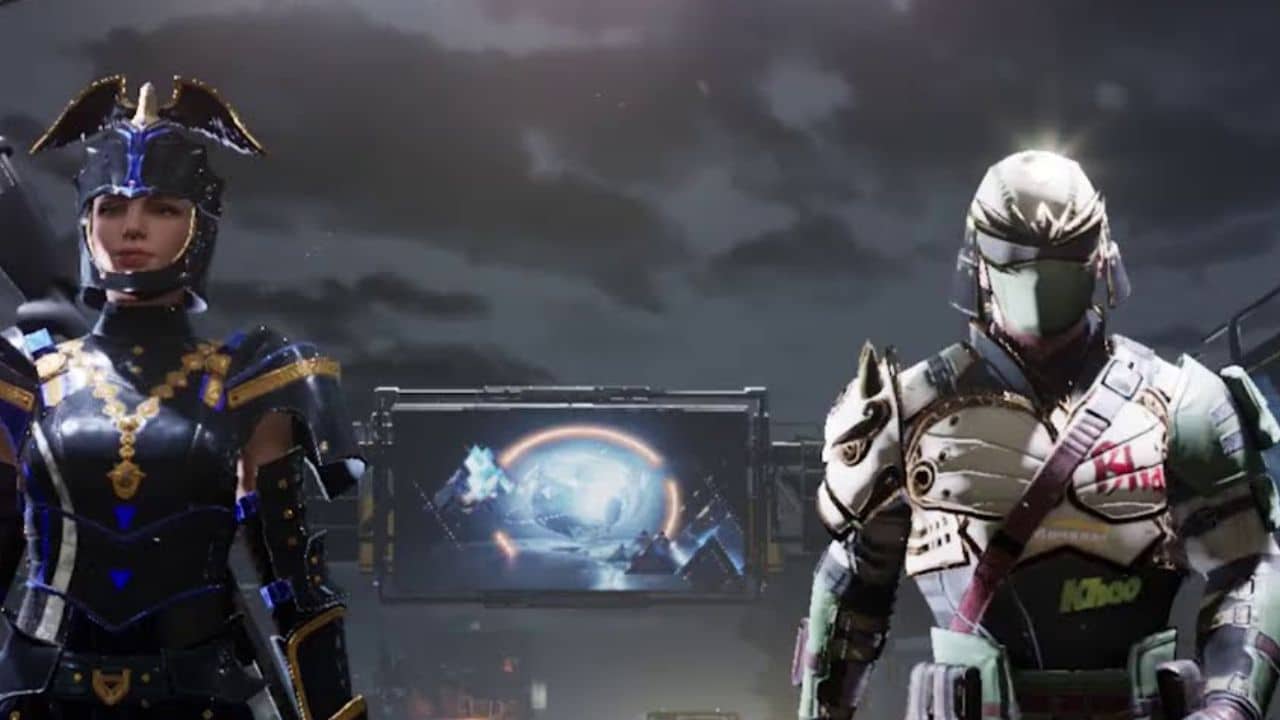 
The 2.2 update for PUBG Mobile has been made available to players all across the world, know the M15 royal pass release date and rewards

However, at this time, gamers from all over the world have been excitedly awaiting the release of the new M15 Royale Pass by Tencent Games so that they can take advantage of new cosmetics, items, and other incentives to improve their in-game inventory.

Tencent has at long last announced the launch date for the upcoming season as well as the new Royal Pass.

What Can Games And Fans Expect From The PUBG Month 15 Royale Pass?

After the 14th Royale Pass on September 19, access to the RP sector was denied for a period of several hours. The new Month 15 Royale Pass will consequently be made available for purchase on September 20 by the creators. The M15 RP is expected to come to a conclusion on October 19th.

The “Razzle Dazzle” concept serves as the basis for the Month 15 Royale Pass. Which will come in two different iterations and be available to purchase. The Elite Pass will be available for purchase for a price of 360 UC. While the Elite Pass Plus variant will have a price tag of 960 UC. Those who have already purchased the Month 14 Royale Pass will, however, be eligible to receive a discount ticket of 60 UC.

Keep an eye out 👀 for a familiar logo in the latest PUBG MOBILE update, version 2.2! This update also brings some fun new items, vehicles, clothes, and more – make sure to check it out! pic.twitter.com/Wq5QZ5g6Y8

The Following Is A List Of The Ranked Awards That Are Now Available In The Newly Released PUBG Mobile Mont 15 RP: